Kicking off the 2015 competitive season in fern land!

I have now been joined in paradise by a large contingent of team Canada, it was cool to show them around the falls, have a big crew to train with, and I was proud to lead them creeking down the Kaituna which I have grown quite comfortable on over the past few weeks.  After another week of Kaituna training we headed to Kawerau, a town about an hour’s drive away to race at the first of two Newzealand National team selection races. 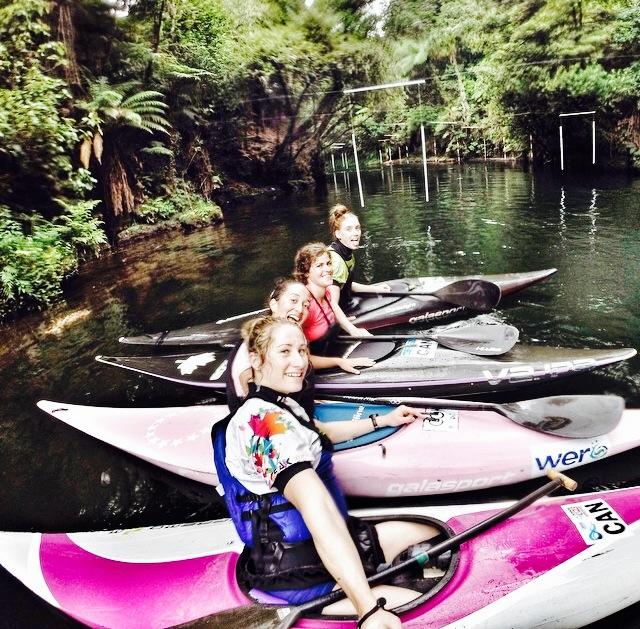 I felt pretty at home paddling on the course, as it was not unsimilar to some of the natural venues I grew up racing on in Canada, it was a lot like Chalet at MKC actually, and despite not having visited a start line in a few months, it felt very natural to be there and has sparked my excitement for the upcoming season of racing!!  It felt good to race again and I was satisfied to finish 2nd behind top Kiwi, Luuka Jones, often referred to as the Beyonce of the slalom community due to her strong, independent nature. 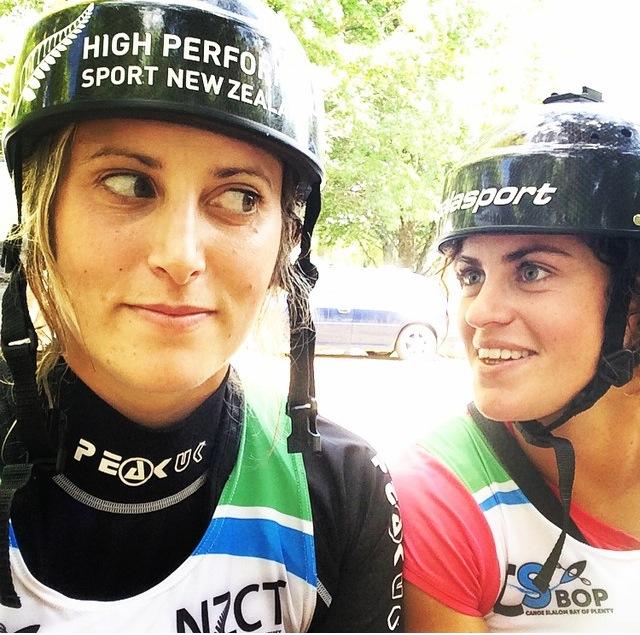 Looking up to the Diva herself...  hope she didn't notice me staring.

I also tried racing C1 and knitting…. Neither of which were overly successful endeavours, but both things I would like to do more of this summer. 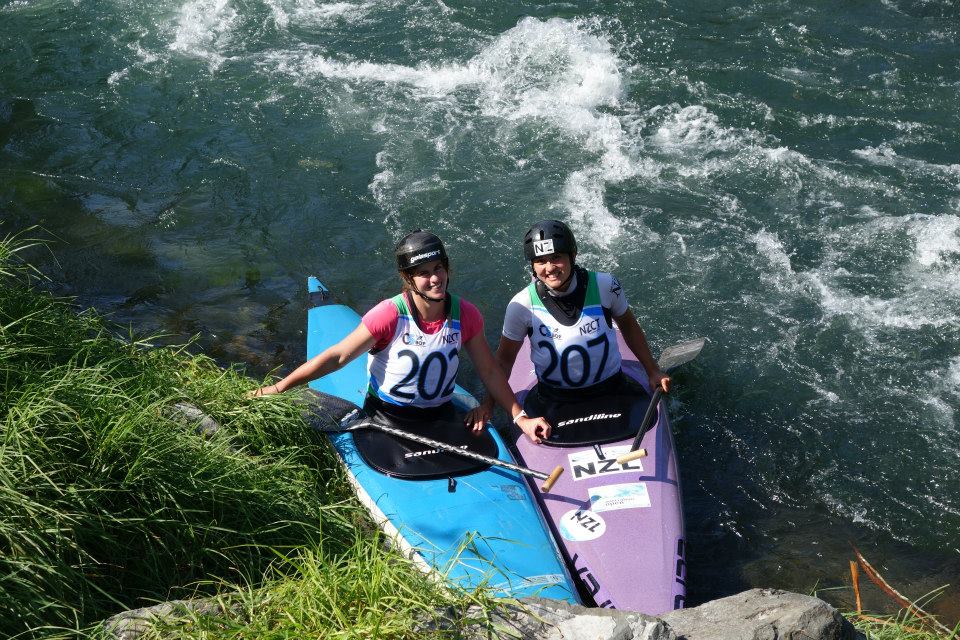 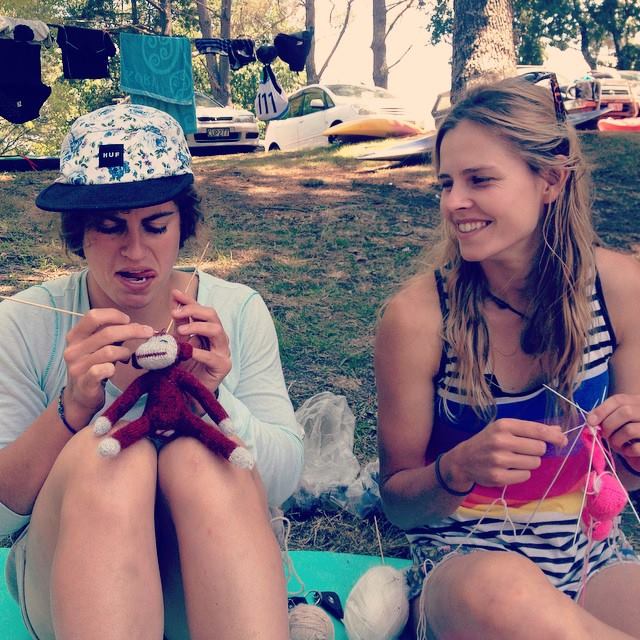 After the race we packed up and headed over to the next race venue in Mangahao, making a quick stop along the way to hike the Tongariro crossing, a spectacular 21Km journey through the mountains, a lot of which made an appearance in the Lord of the Rings movies.  Needless to say, the boys were in heavan.  It was probably the coolest hike I’ve ever been on.  From barren, steep sleety sections to narrow paths through wild grass and super shady jungly stretches it had a little bit of everything.  I only fell twice.  It was such a cool day and I was stoked that Mike, Rapha, and Matt came with us!! 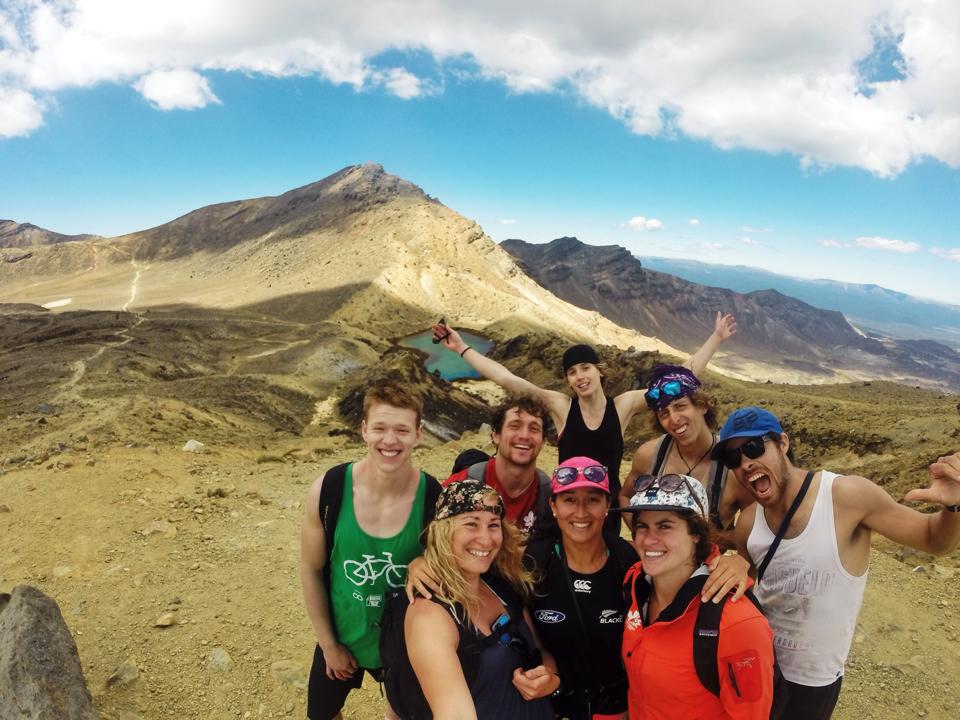 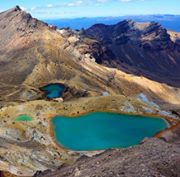 Mangahao is a really cool and super narrow natural slalom course.  It is really good to train on, because it has some great features and eddies, and find it really challenging.  I stayed with my Canadian team mates and some of the Kiwi team in Foxton beach!  I took full advantage of staying beside the beach and spent lots of time training and relaxing among the waves and dunes! 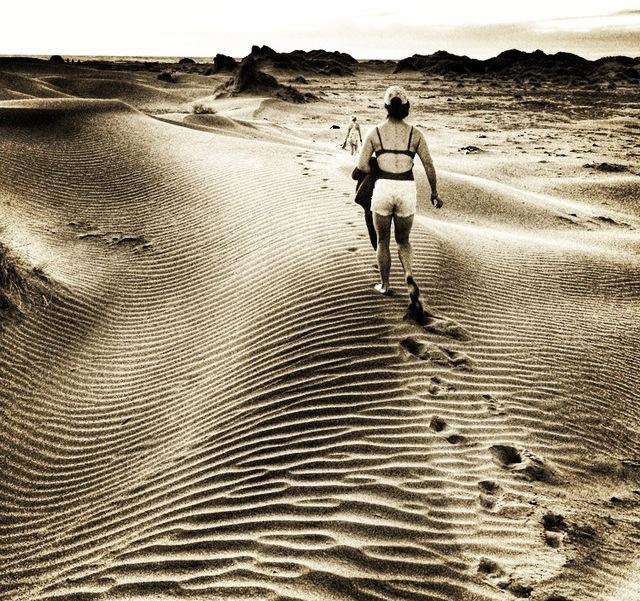 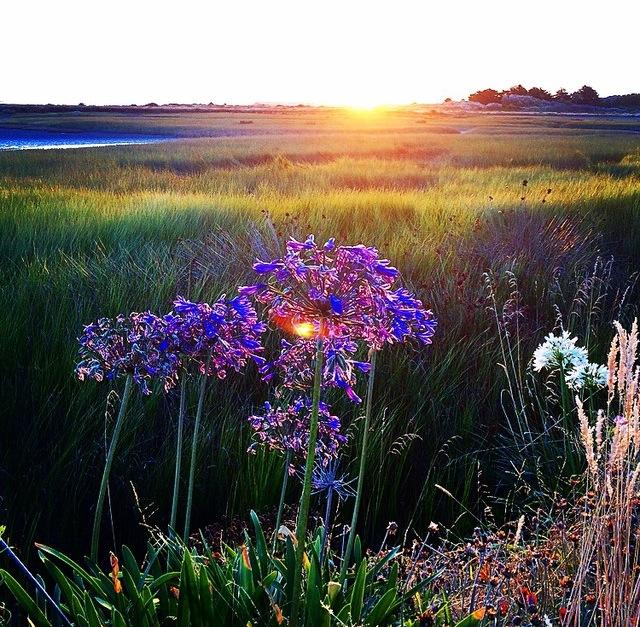 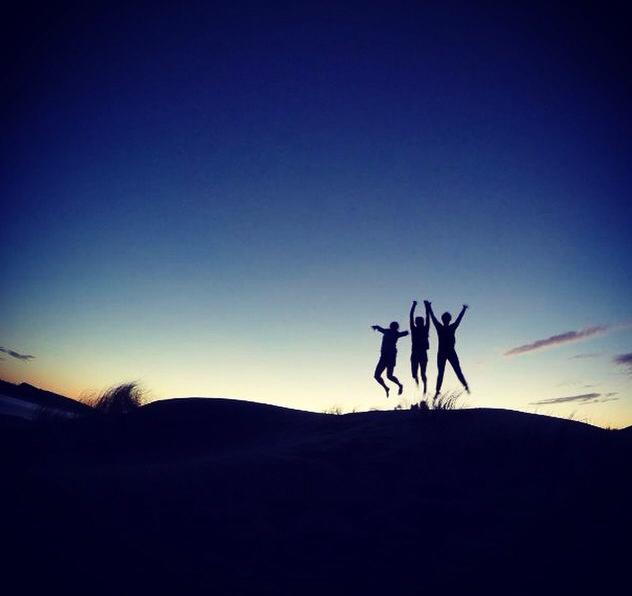 I even bumped into the NewZealand Army while jogging on the beach one morning and decided to join their workout. 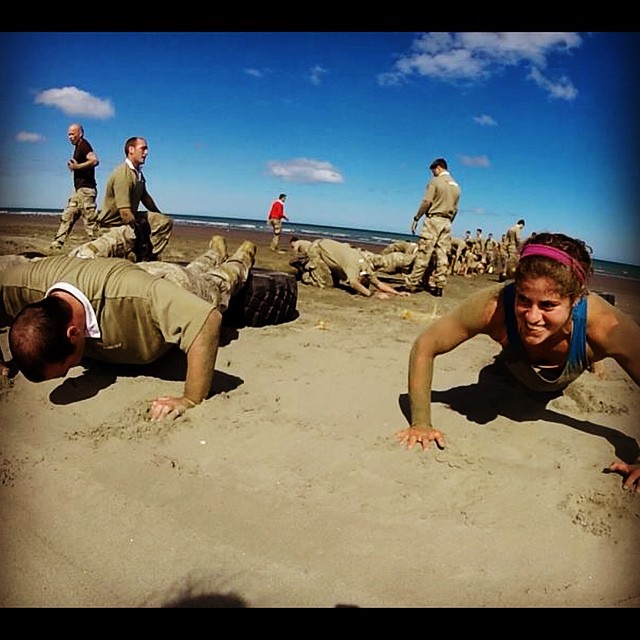 I didn’t feel like I raced to my potential at the Oceania Open.  I didn’t have many penalties, which is good, but my times were way out of touch from Luuka, Ros, and Martina’s.  I had a great chance to do really well in the final as most of the fast girls missed the final due to 50 second penalties, but I felt victory slip away at the bottom of the run when I put in too much edge coming into one of the crux moves, and finished a little disappointed in 4th.  Shot to Aussie Ros Lawrence for taking double gold in K1W and C1W!!!  And to my team mates Liam Smedley and Haley Daniels who finished 1st and 2nd in their C1 categories! 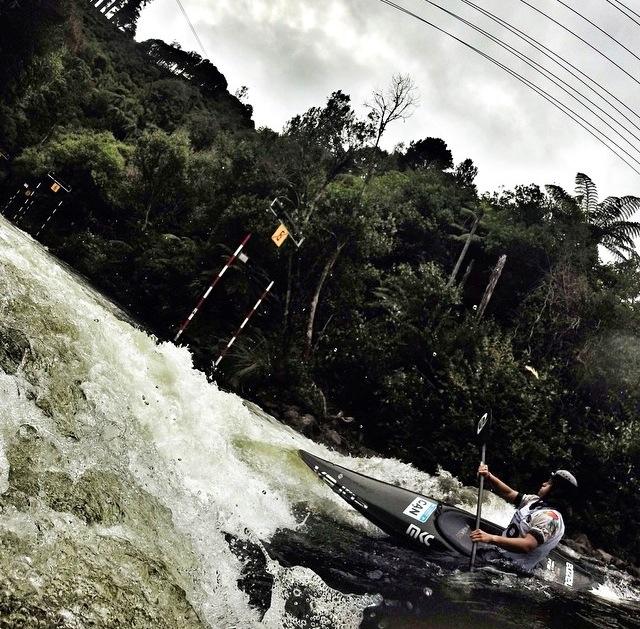 Right after the race, we somehow managed to fit 5 people, 5 boats, and 5 sets of luggage into our miniscule rental car, and drove to Wellington where we spent the night sleeping under Smeagle at the airport.  We flew to Australia early the next morning to join the rest of the team for a 3 and half week training camp in Penrith, and to race the Australian Open. 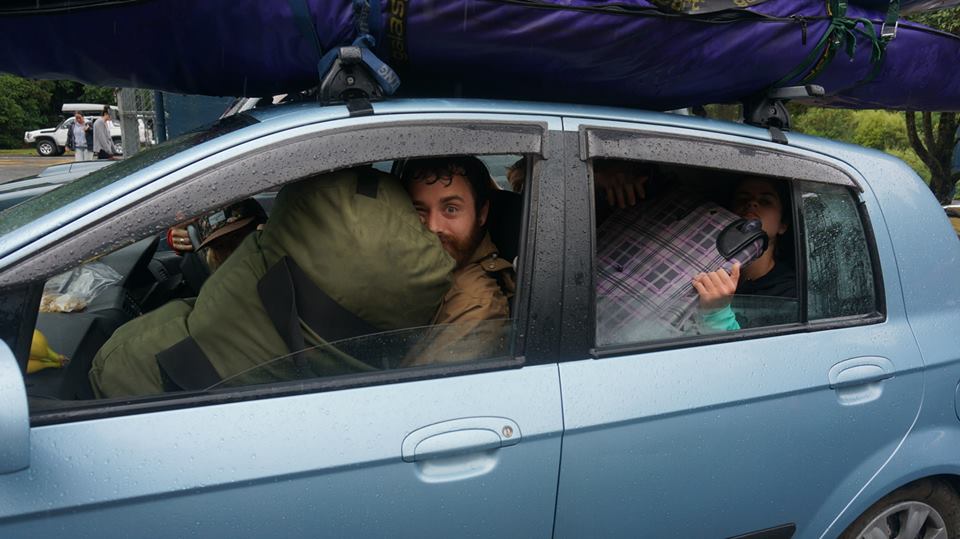 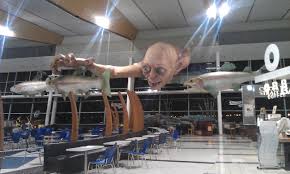 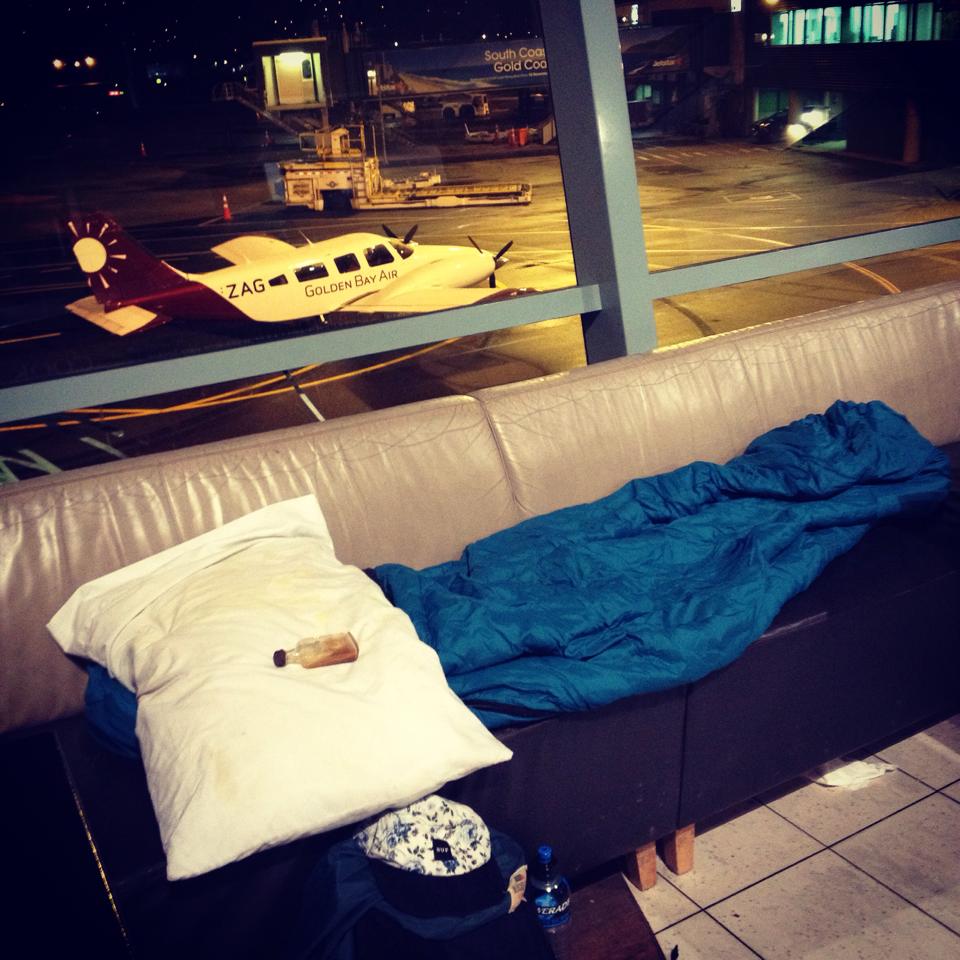 It was hard to say goodbye to NewZealand, even knowing I will be back in a month.